Travelling to University of Cambridge

Air The nearest airports to Cambridge are Stansted (30 miles) and Luton (40 miles). There’s a direct train link to the railway station from Stansted and regular buses run from Stansted, Luton, Heathrow and Gatwick to the city centre.

Bus Cambridge bus station is centrally located in Drummer Street, and there are frequent buses from the railway station to the city centre. National Express coaches also stop at the bus station. The ‘Uni 4’ bus service runs from the Madingley Road Park and Ride site through the University and College areas of West Cambridge and on to Addenbrooke’s Hospital via Trumpington Street.

For more information, for on the University of Cambridge website.

What’s it like to live in Cambridge? Although Oxford and Cambridge are often smudged together in the portmanteau word Oxbridge, Cambridge is in a much less densely populated part of the country, a medieval gem in the midst of the wild and remote fens of East Anglia. There are two areas in which it is usually agreed that Cambridge outstrips its rival: science and comedy.  The Cambridge Footlights has produced its fair share of super stars (Monty Python anyone?). Cambridge is the natural home of geniuses and eccentrics! 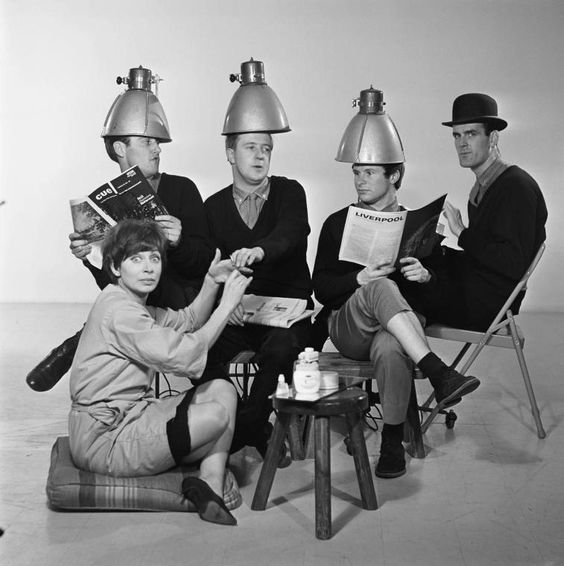